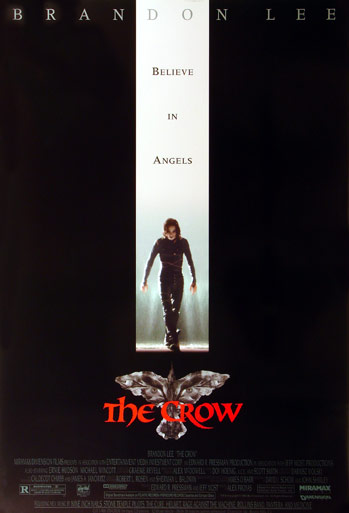 Brandon Lee plays Eric Draven, a young rock guitarist who, along with his fiancé, is brutally killed by a ruthless gang of criminals. Exactly one year after his death, Eric returns—watched over by a hypnotic crow—to seek revenge, battling the evil crime lord and his band of thugs, who must answer for their crimes. Based on the graphic novel by James O’Barr.

No media for this film 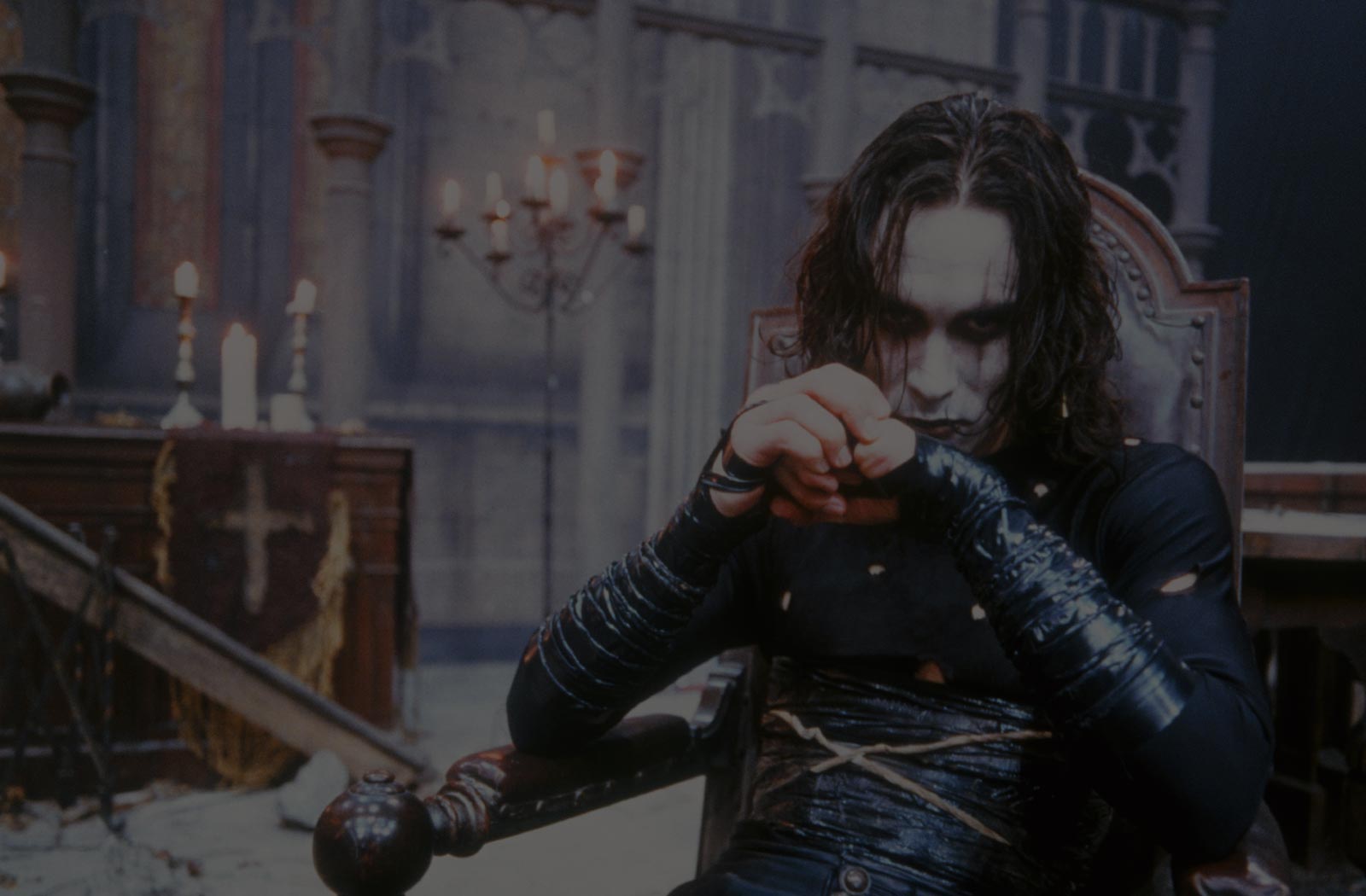